The football programme is almost as old as the game itself. It was introduced in the late 1870’s as just a simple score card which would have been a single sheet with team line up’s and match details.

As decades have moved on so did the football programme, increasing in size and content they would become small booklets with colour illustrations on the covers. The programme would now include articles related to the club and reviews of previous games and would feature lots of adverts.

Collectors are notably interested in F.A Cup final programmes and even though not the rarest 1923 is popular as it is the first Wembley final, 1927 is also popular when Cardiff were the first team to take the F.A Cup out of England. 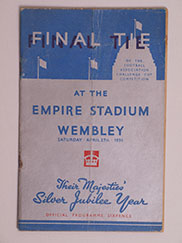 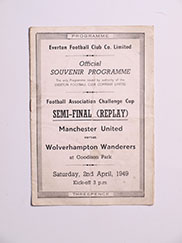 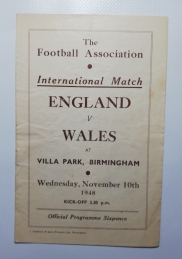 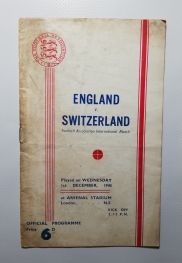 1948-49 England vs Switzerland at Highbury 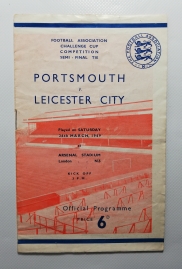 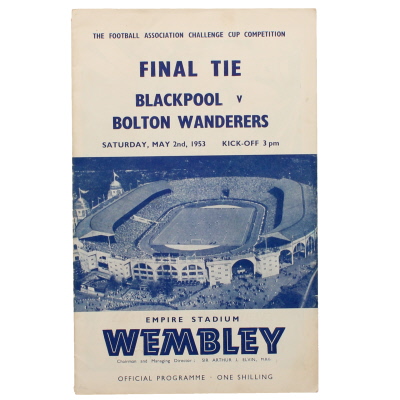 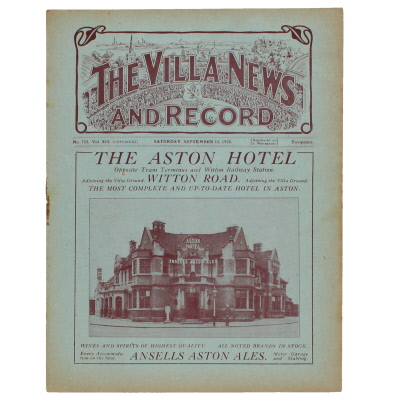 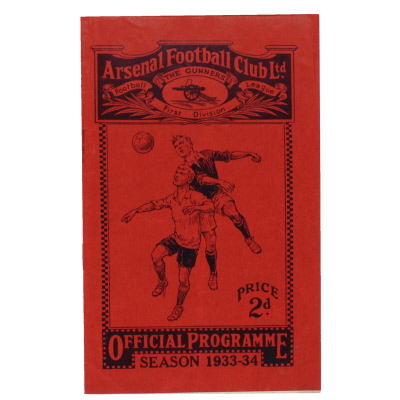 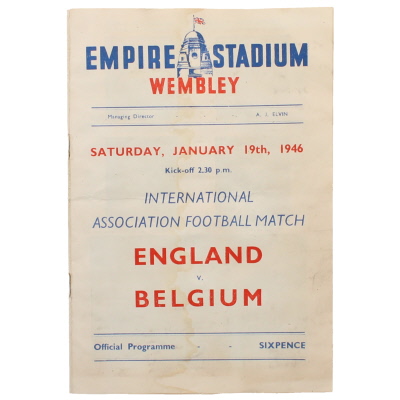 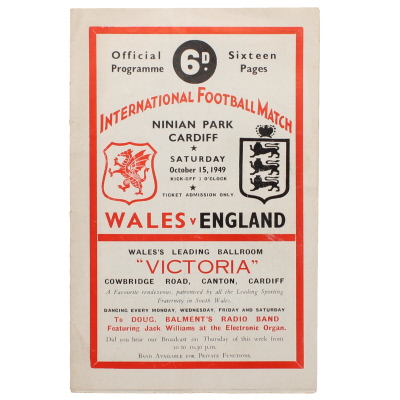 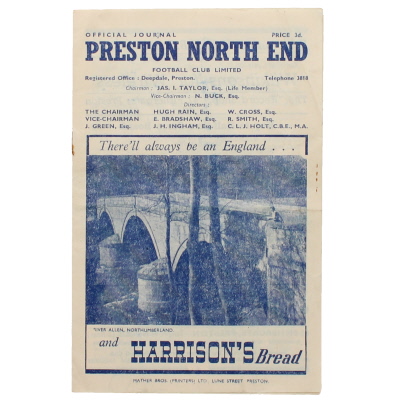 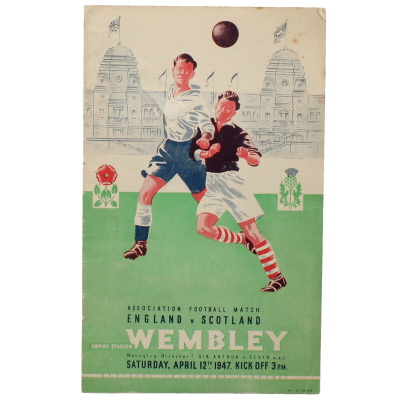 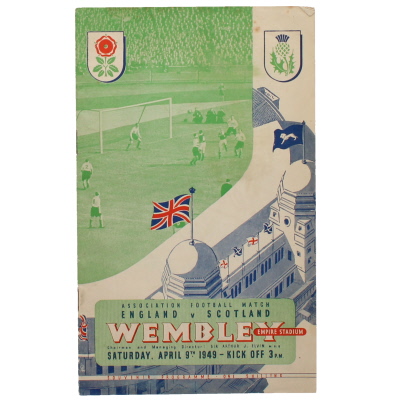 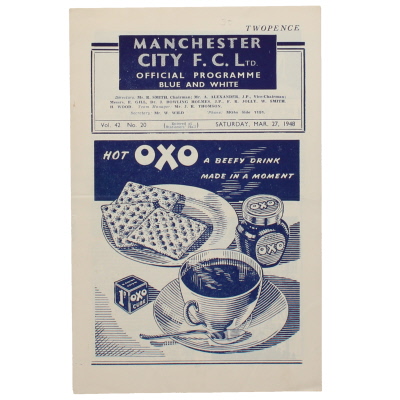 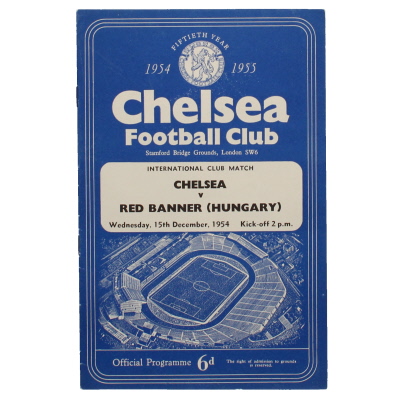 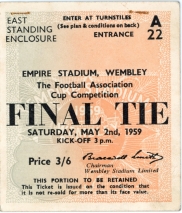 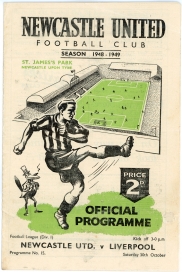 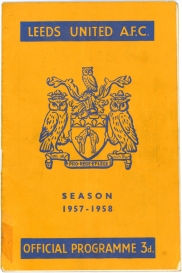 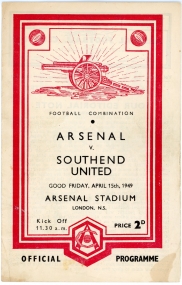 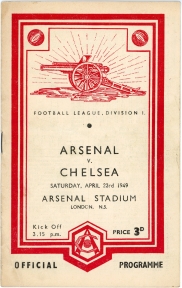 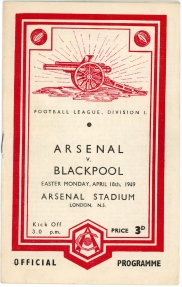 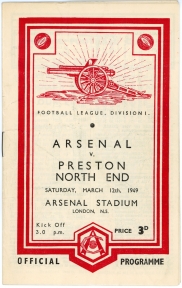 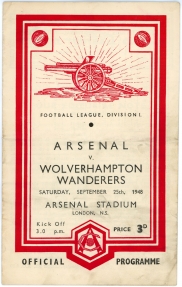 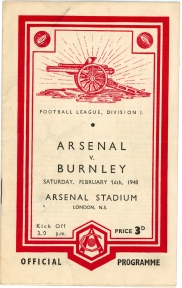 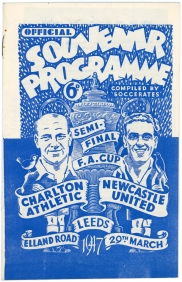 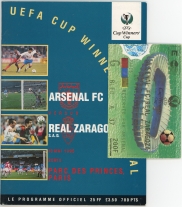 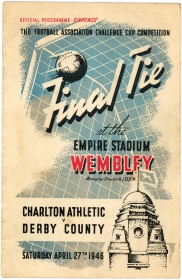 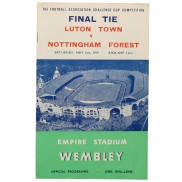 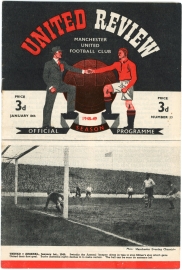 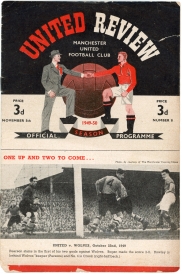