The modern day football programme is a far cry from what it was 100 years ago. A modern domestic programme will feature about 60 glossy pages with adverts statistics and many features and articles on the club including player interviews and the captain’s notes, it is also the norm to have a few pages dedicated to the opponent for the day. A cup final programme will be bigger again usually A4 size and the content will fill a 100 plus pages.

In 2012 Chelsea were to play Bayern Munich in the champion’s league final which would coincidently be played at Bayern’s home ground the Allianz Arena. The match would finish 1-1 after 90 minutes with both goals coming inside the last 10 minutes, extra time was played out goalless only for Chelsea to win 4-3 on penalties.

Chelsea have now won all 3 major European titles (Champions League, Uefa Cup and Cup Winners Cup) and are the only British team to do so.

Chelsea would now go on to represent Europe in the FIFA world club cup in Japan, competing with champion clubs from each of the six continental confederations and the league winner from the host country. An official tournament programme was produced which covers all matches up to and including the semi-finals. A final programme was also produced for the decider between Chelsea and Corinthians of Brazil. The Corinthians won 1-0. 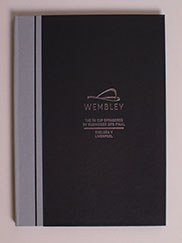 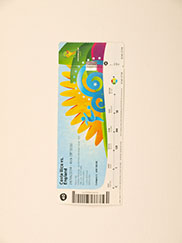 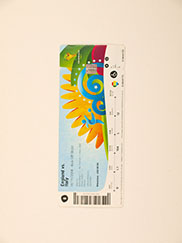 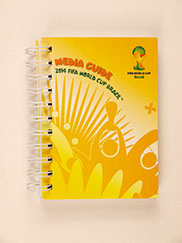 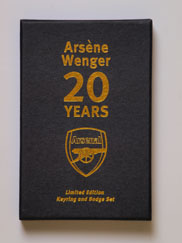 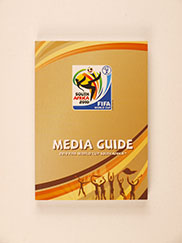 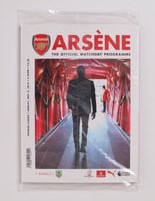 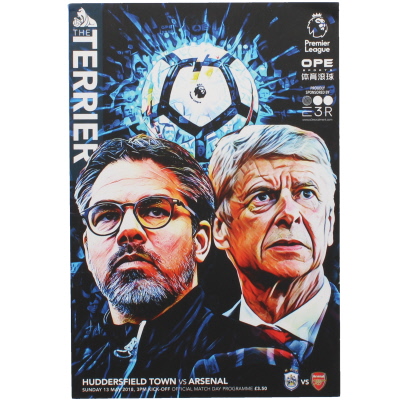 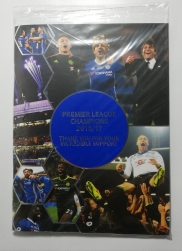 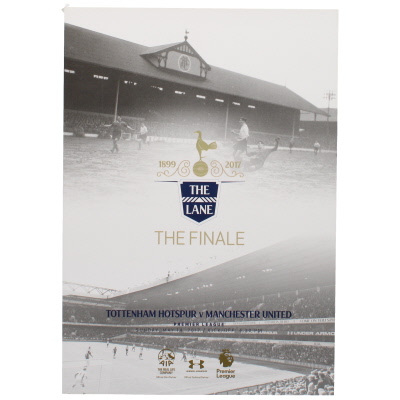 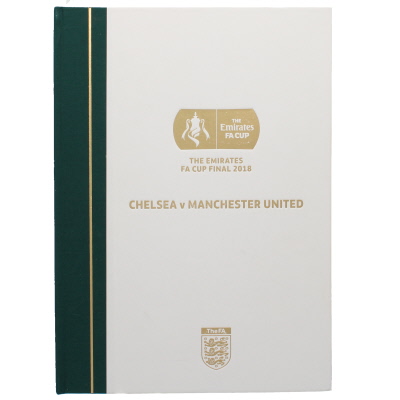 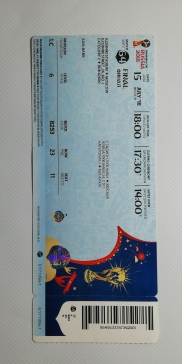 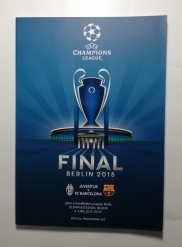 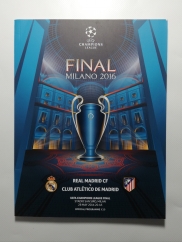 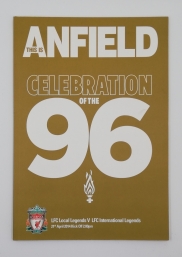 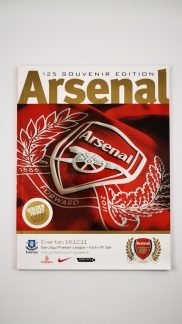 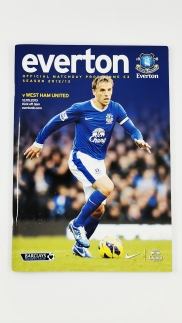 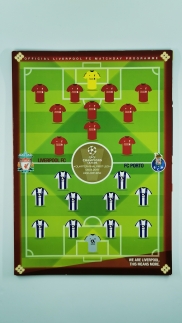 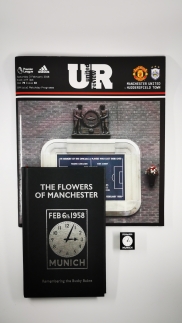 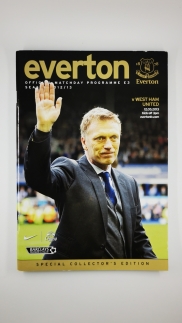 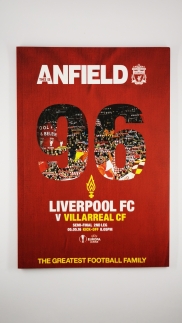 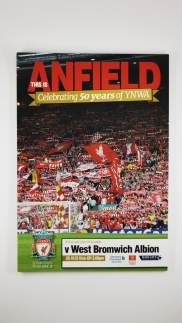 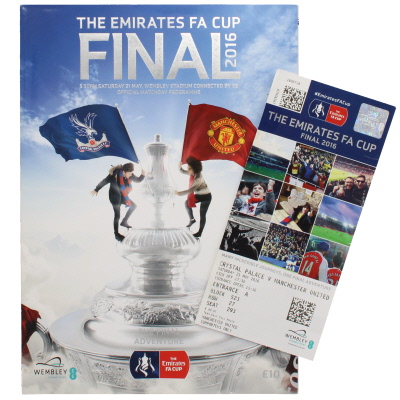