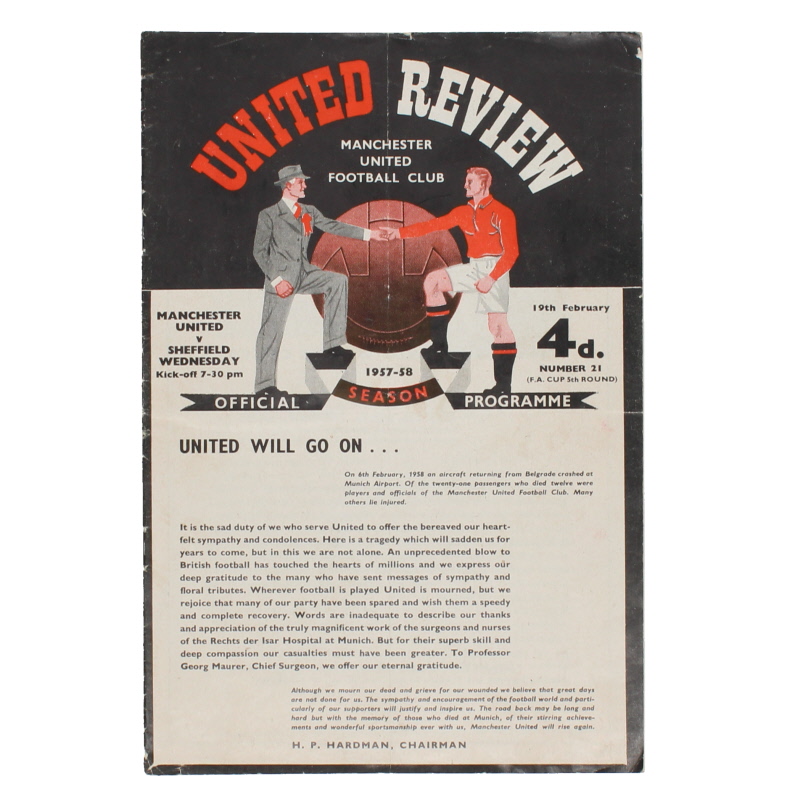 Condition - Very good
Condition Details - Historic centre fold
Details - Very rare Busby babes football programme with historic significance. This is the first game Manchester United would play after the Munich air disaster, it was an F.A Cup tie and with a depleted squad United won 3-0. The programme had many different features from the standard United programme, on the front page was a message from the chairman titled 'United will go on' Internally there is a tribute to the players and staff that lost their lives and the and the team line up which was normally printed on the centre page had been left blank as a mark of respect. 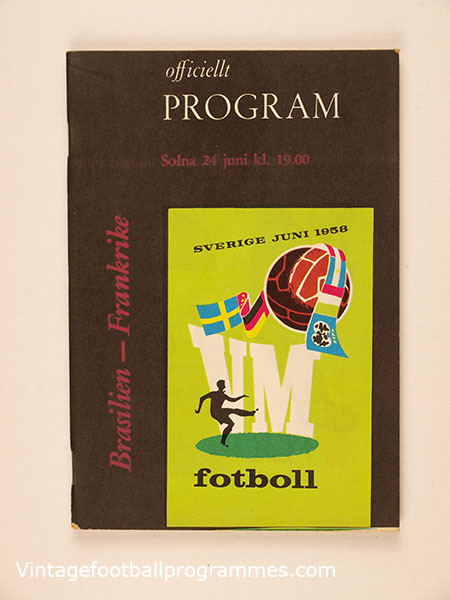 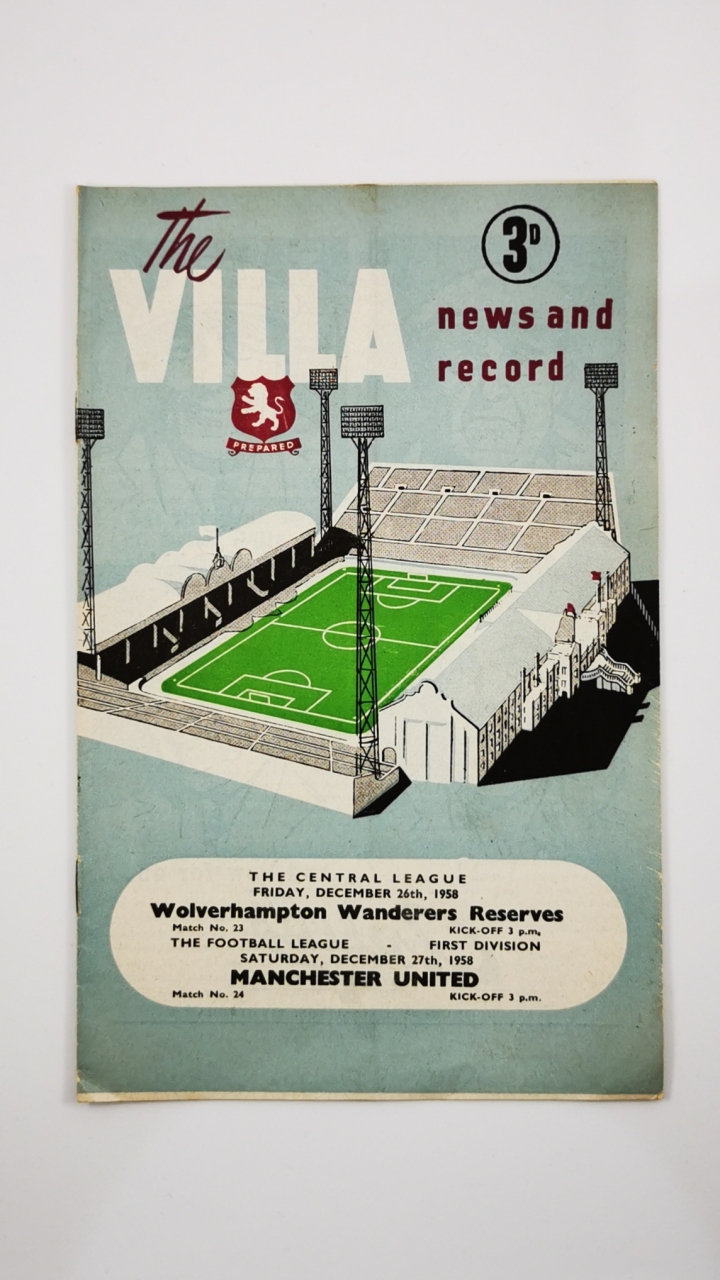 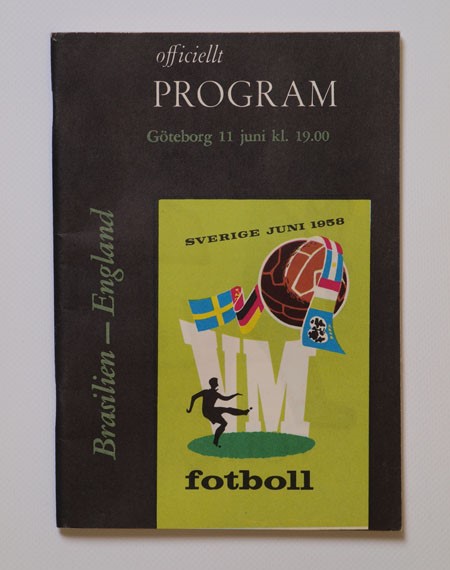 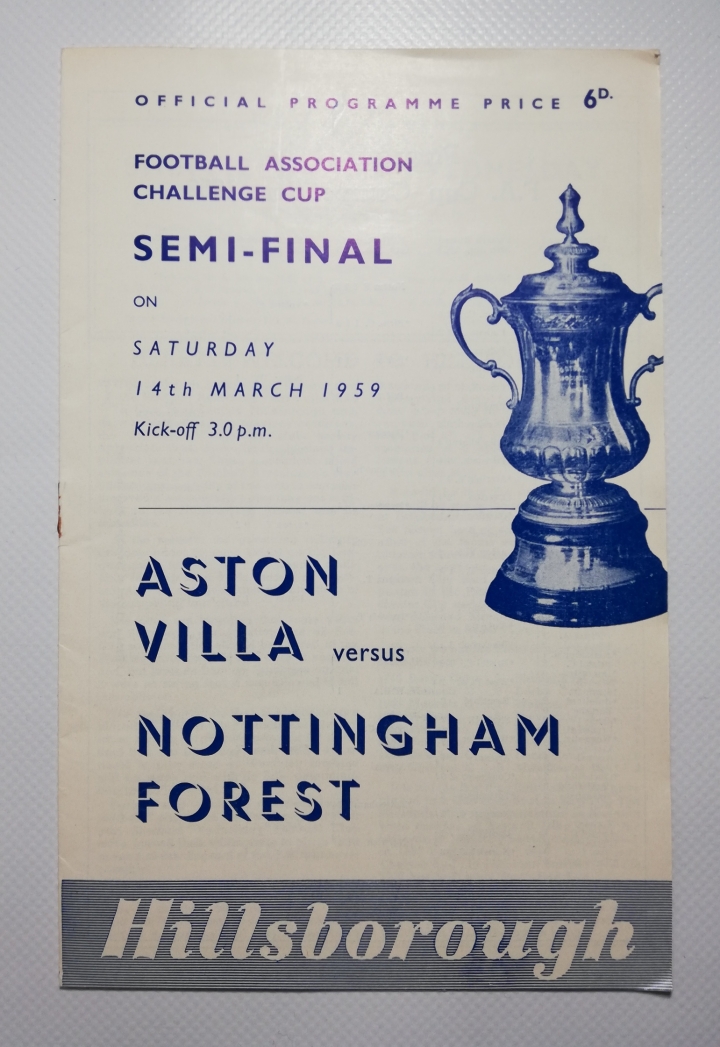