Condition Details - A couple of marks on the spine and a small crease to front cover otherwise excellent.

Details - Old rare worldc up football programme. Features every squad that took part in the 1974 world cup, it also features every stadium used and details of world cups from previous years.

Tournament details - West Germay were the host's for the 10th world cup. The tournament marks the first time the current World Cup Trophy was to be used, after the Jules Rimet was permantely awarded to Brazil after winning it 3 times. The tournament was won by host's West Germany, after a fiercly fought Final with neighbouring rival Holland, a penalty for each team in the 1st half before Gerd Muller settled the game at 2-1 just before half time. 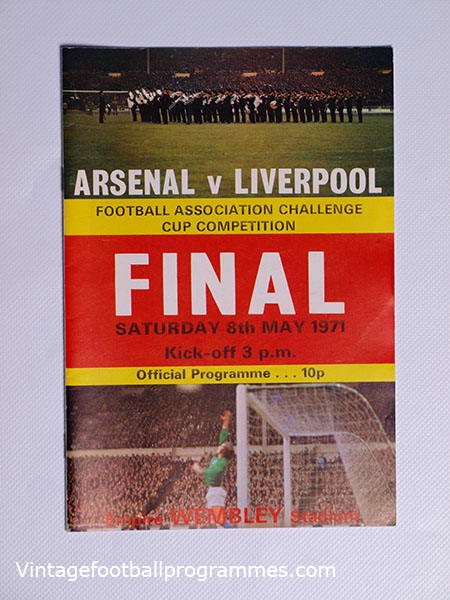 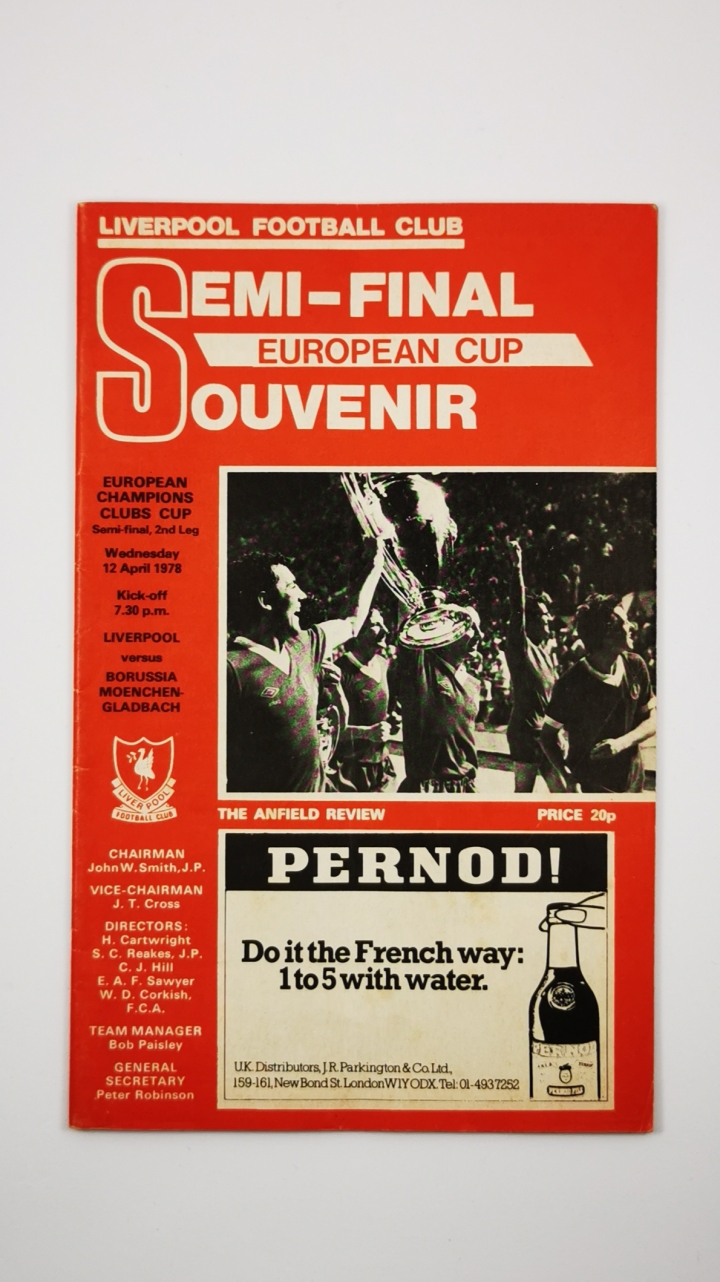 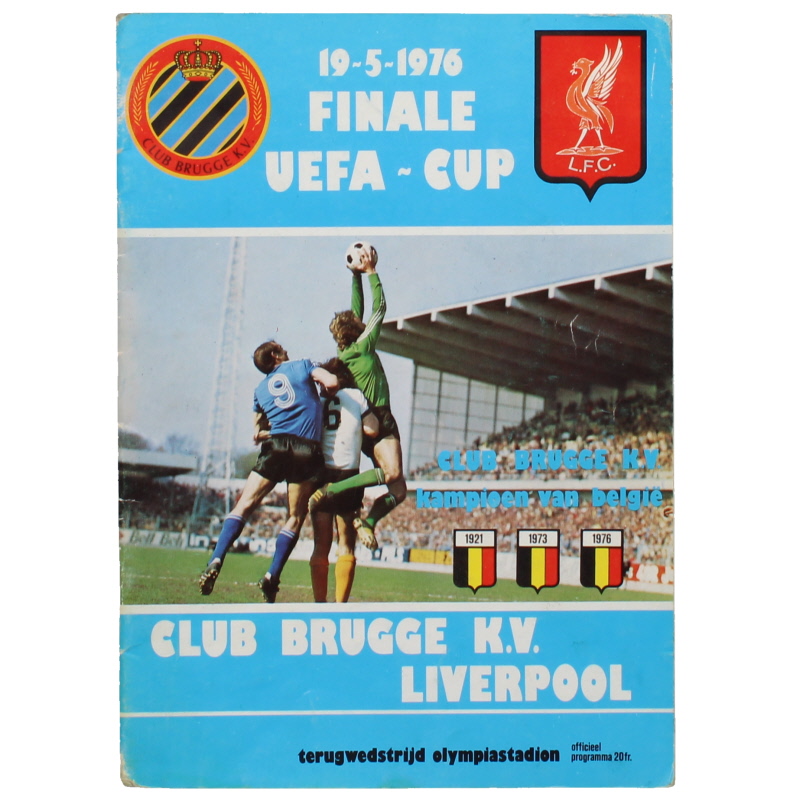 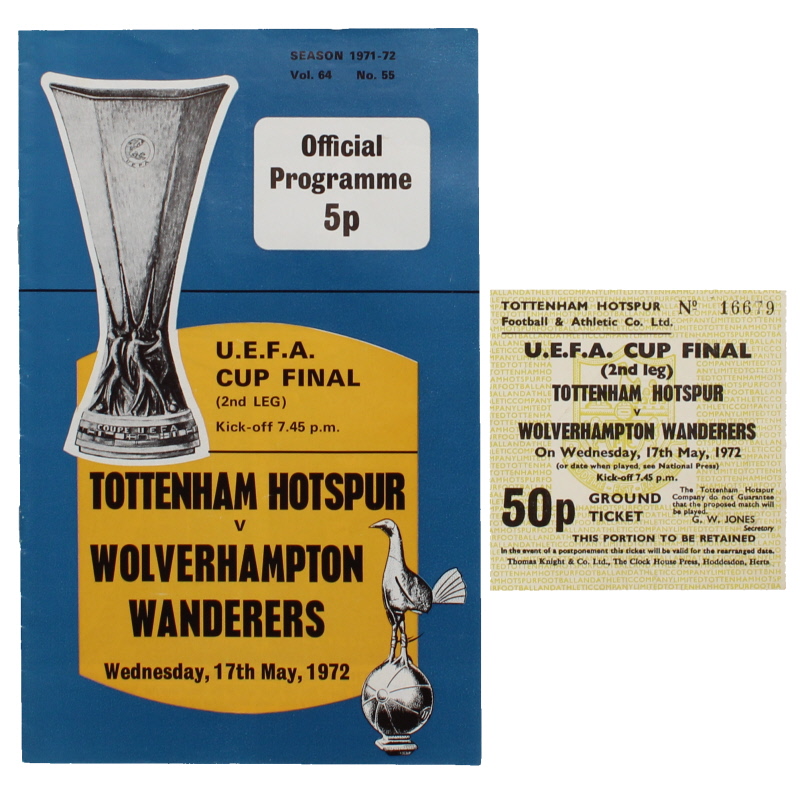