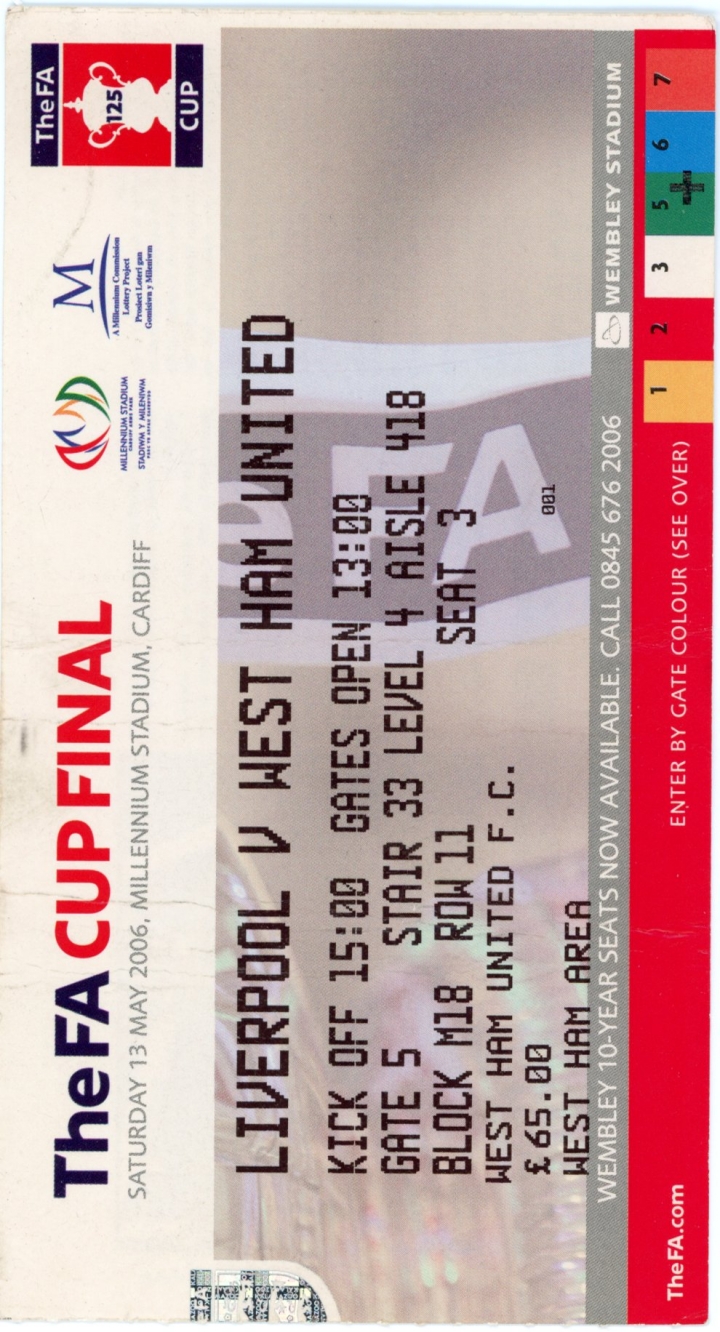 Details - Collectable F.A cup final ticket. A land mark 125th F.A cup final and last to be held in the Millenium Stadium before moving back to the new Wembley. Probably one of the best ever cup finals, West Ham found themselves 2-0 up inside the 1st half hour only for Liverpool to bring the game back level on 54 mins. West Ham again went ahead on 63 minutes then Steven Gerrard scored a 30 yard screamer in injury time to send the game to extra time. Liverpool went on to lift the trophy after winning 3-1 on penalties. 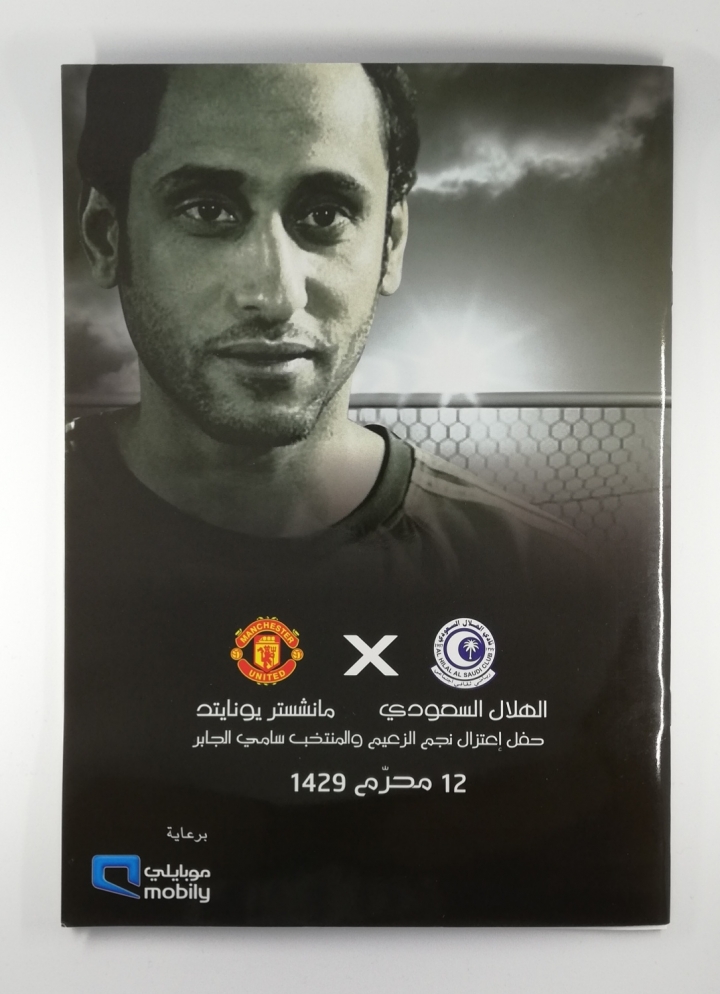 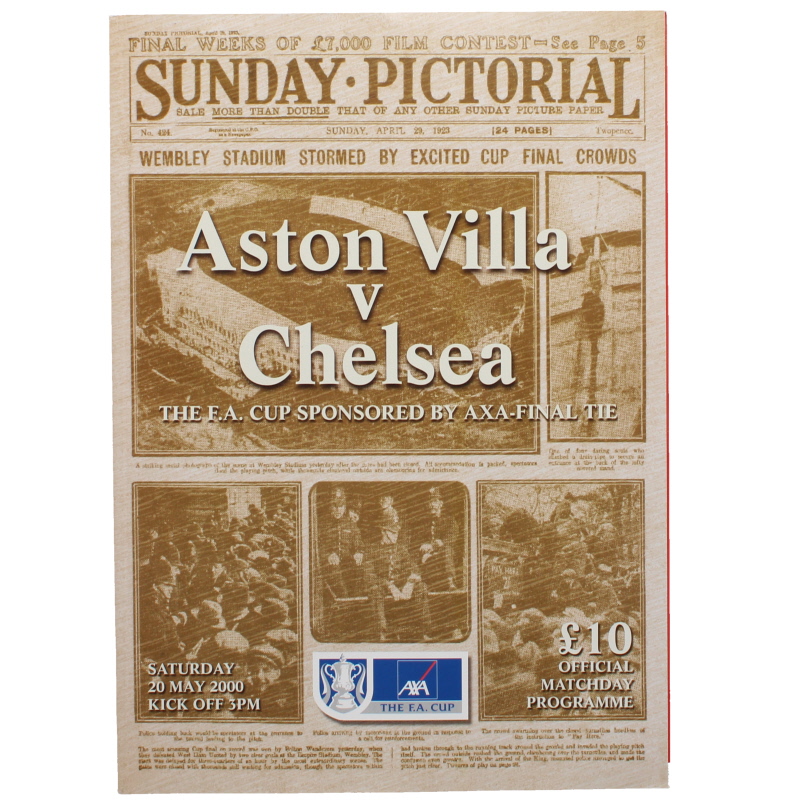 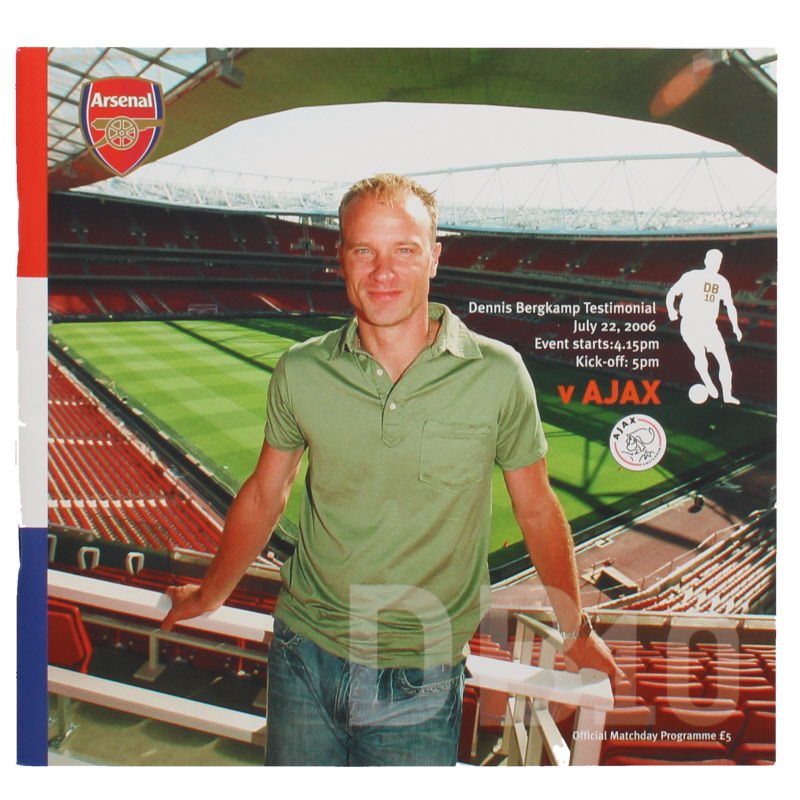 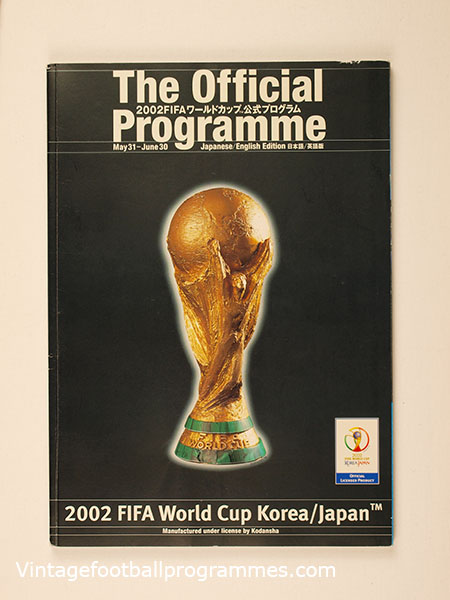