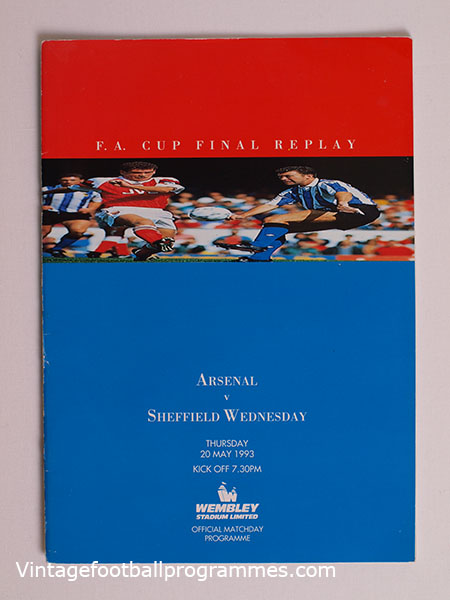 Details - Rare and very collectable F.A Cup final replay programme. After a 1-1 draw at the old Wembley after extra time, George Graham's Arsenal were to beat Wednesday 5 days later 2-1 again the game went to extra time, with Ian Wright opening the scoring for Arsenal only for Chris Waddle to equalise in the second half, Andy Linighan clinched the winner on 119 minutes. Arsenal were the first team to win both F.A cup and League cup in the same season, also beating Sheffield Wednesday 2-1 at Wembley. 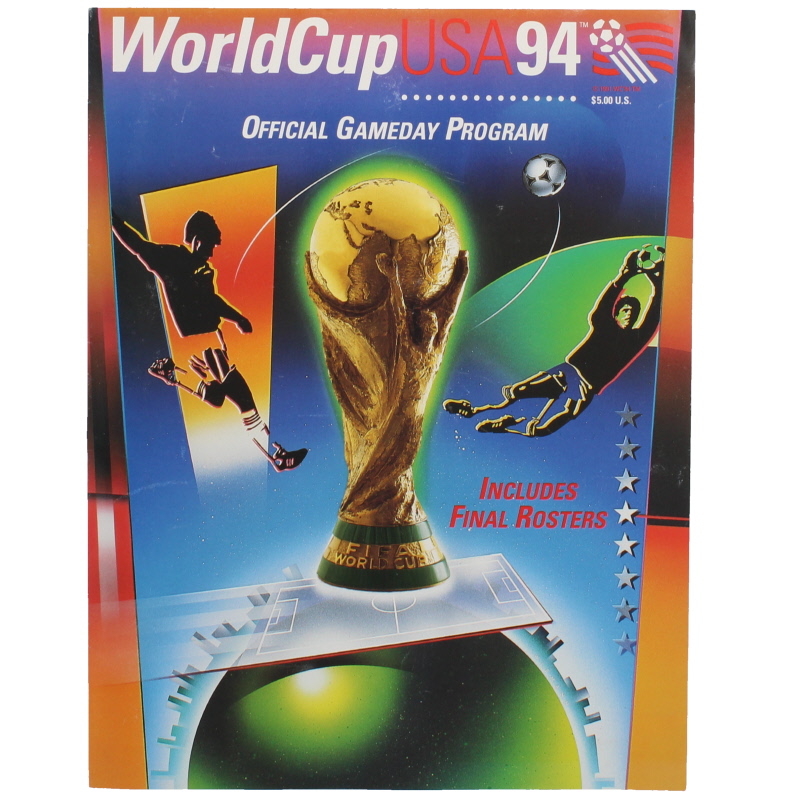 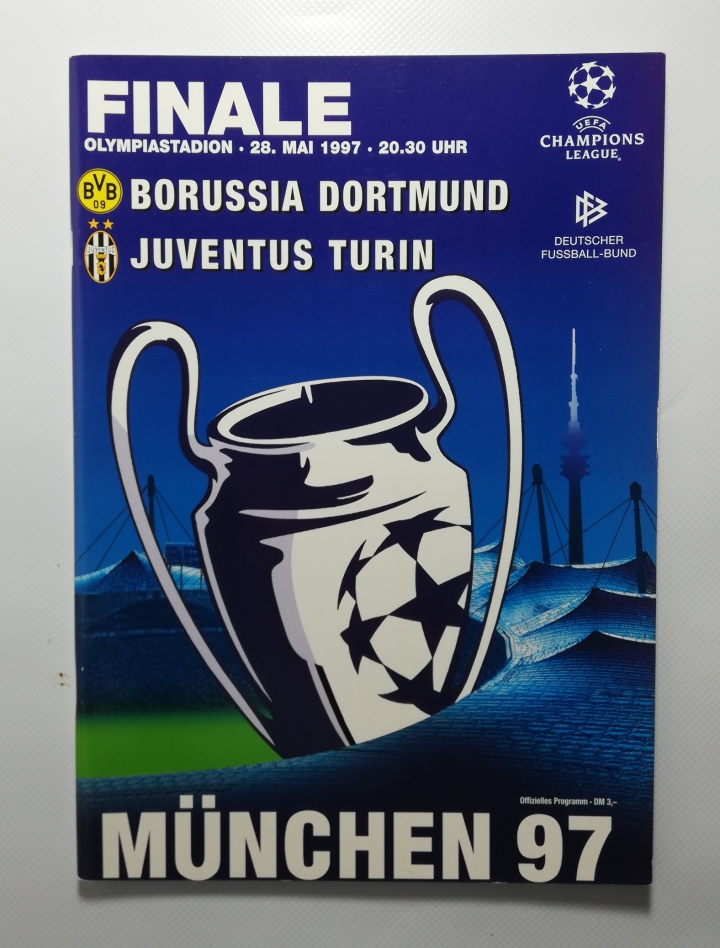 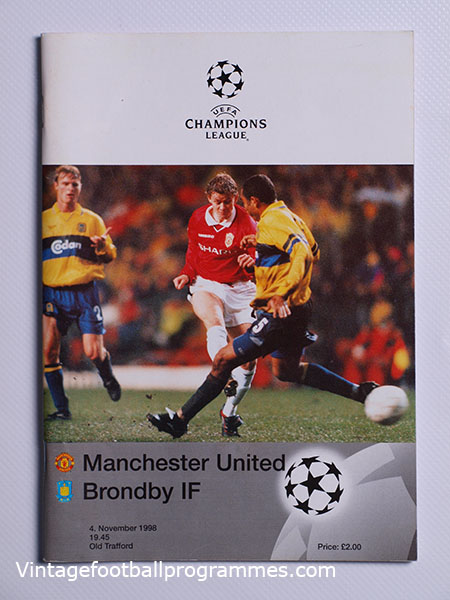