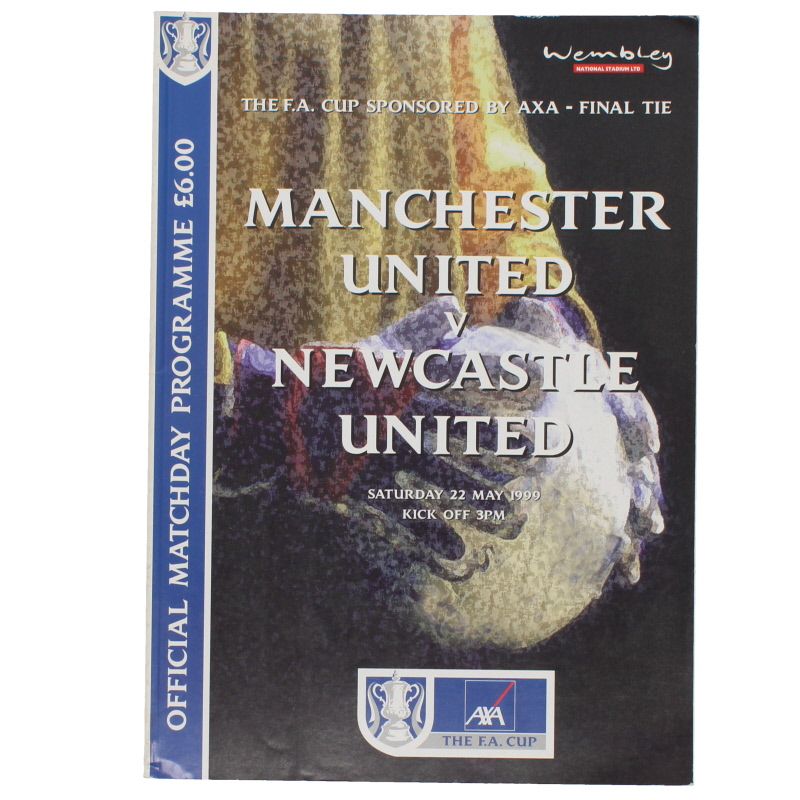 Condition - Excellent
Condition Details - Excellent throughout
Details - Historic F.A Cup final programme from Manchester United's treble winning season. Having been crowned Premier League Champion's the previous weekend Manchester United were on for another double with the prospect of a treble with the Champion's league final just a few days away. On the day United would beat Newcastle 2-0 with goals from Teddy Sheringham and Paul Scholes. Newcastle would gain entry into the UEFA Cup which is normally kept for the F.A
Cup winners as United had qualified for the Champion's League as league Champion's. 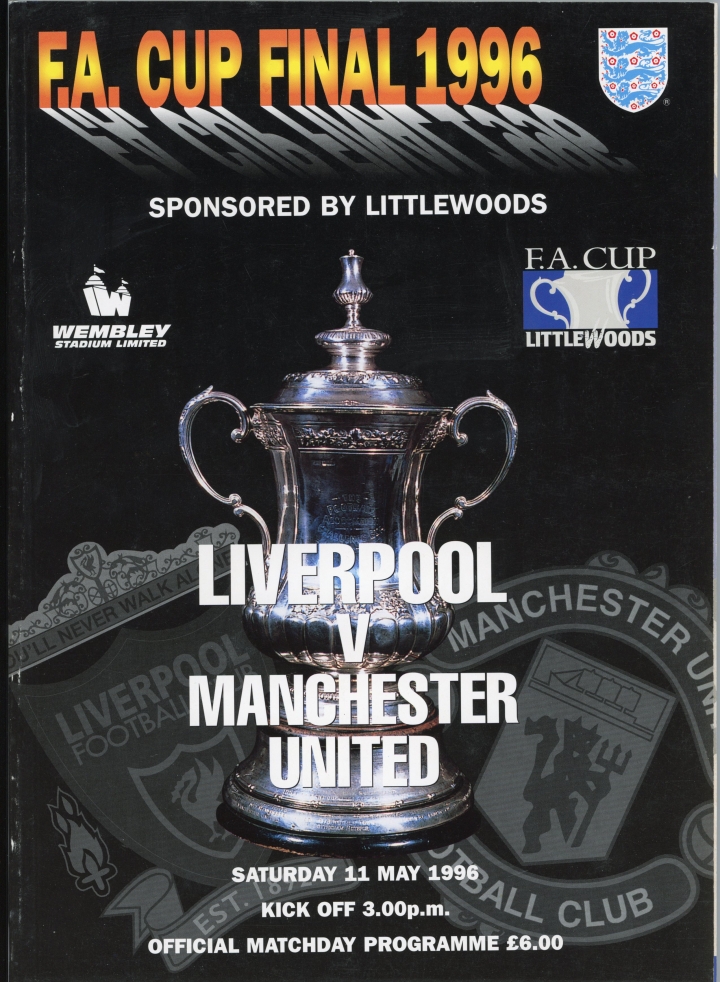 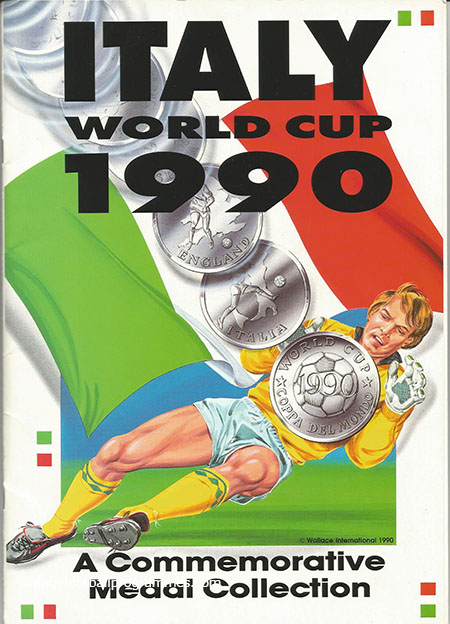 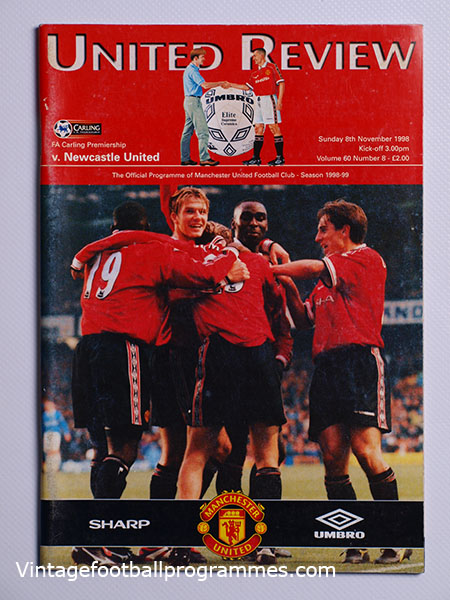 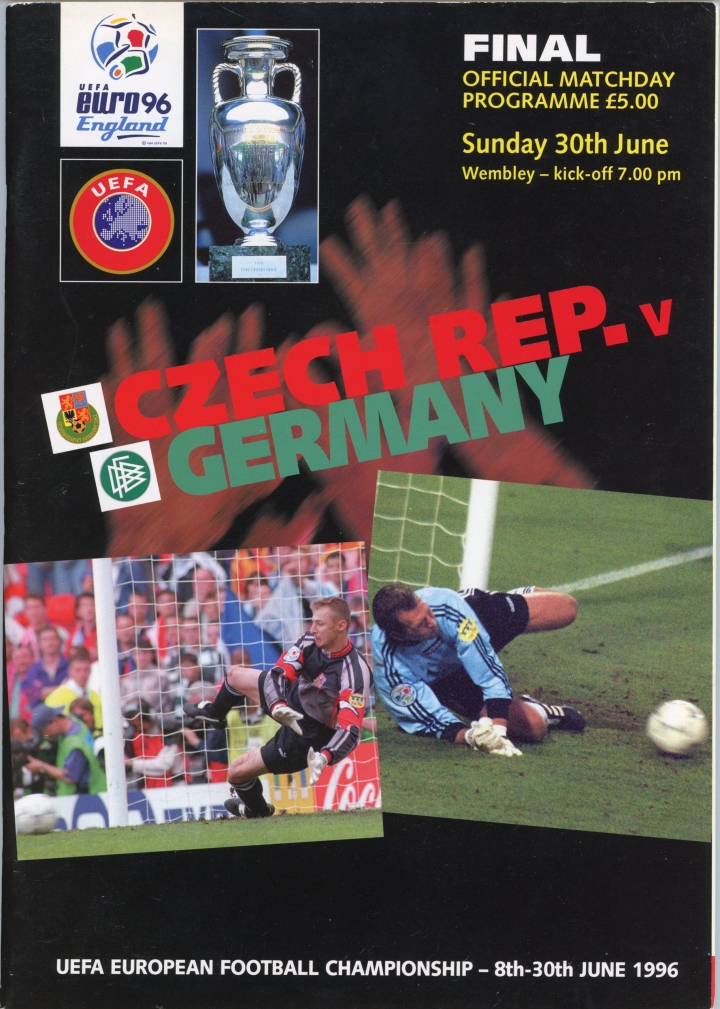